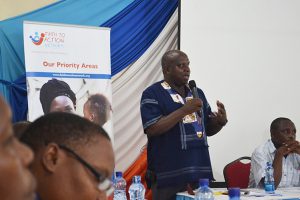 A qualitative research study on teenage pregnancy commissioned by Faith to Action Network together with the Supreme Council of Kenya Muslims (SUPKEM) and Kilifi County government has revealed that an estimate of one out of four teenage girls in the Kilifi is either pregnant or a mother.
These findings were revealed during a validation and dissemination meeting held on 28 April 2017 at Pwani University, Kilifi County that brought together County Government Officials, Religious Leaders, Academicians, Youth representatives and the Media.
The study identifies Ganze, Magarini and Mtwapa as the major hotspots of teenage pregnancies in a Kilifi County where one out of 4 teenage girls is pregnant or a mother. The research also found that religious communities do not optimize on their role as caregivers and refuge for those deprived or having their rights violated in the society. The report also revealed that Young mothers aged 12-19 years old who participated in the qualitative study also pointed an accusing finger at school administrators in the area, for chasing them away from classes once they learn of the girls’ pregnancy. But in a surprising twist, the study also reveals that young mothers do not know about their right to return to school, a policy run by the Government of Kenya since 1994.
There was a consensus that the findings of the research depicted the true picture regarding teenage pregnancies in Kilifi County but there was a strong recommendation to research on the state of the boys as well. Noting that this area was not addressed in both research and policy. “We tell girls to stop getting pregnant, lets focus on boys as well. It takes two to create a baby.” George Migosi, County Director, Children’s Department Kilifi.
The report points at harmful cultural practices and poverty as the main catalysts to early marriages and teenage pregnancies in the area despite efforts by various players to end the vice. The research was conducted between November-December 2016 by John Njoka, a research fellow from the Institute of Development Studies at the University of Nairobi. 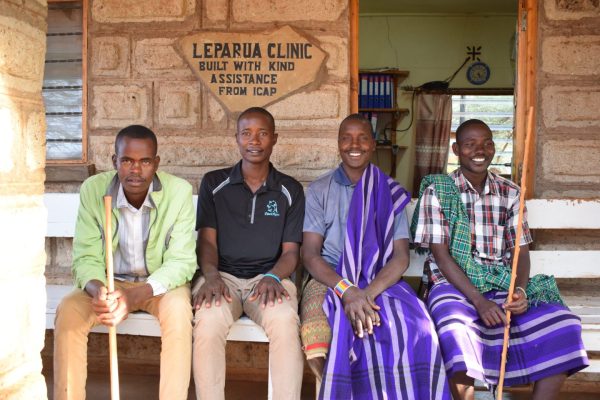