National Conference on family planning – Democratic Republic of the Congo

Faith to Action Network in collaboration with Union of Muslim Councils for East, Central and Southern Africa (UMC) mid last year (July 2016) held a follow up event to the International Conference on Family Planning in Nusa Dua, Indonesia where participants committed to holding advocacy activities on family planning and reproductive health.

As parts of fulfilling its commitments UMC planned a briefing meeting on the outcome of the Faith preconference and discussions on the role of religious leaders in implementation of the Democratic Republic of the Congo Family Planning National Multispectral Strategic Plan (2014-2020) among others.

Among the attendees were senior religious leaders, government, diplomats, media and UN representatives. The religious leaders in attendance noted that the meeting was the first of its kind to be held with different religions and denominations present. This event attracted substantial media coverage and mentions. 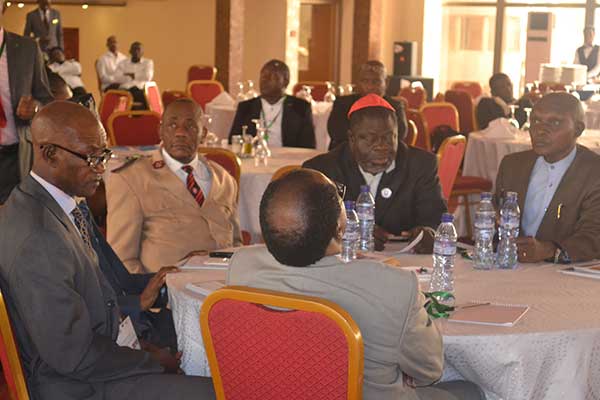