Faith to Action Network > In the News > Egypt > The role of faith, spirituality, and religion in gender equality

The role of faith, spirituality, and religion in gender equality 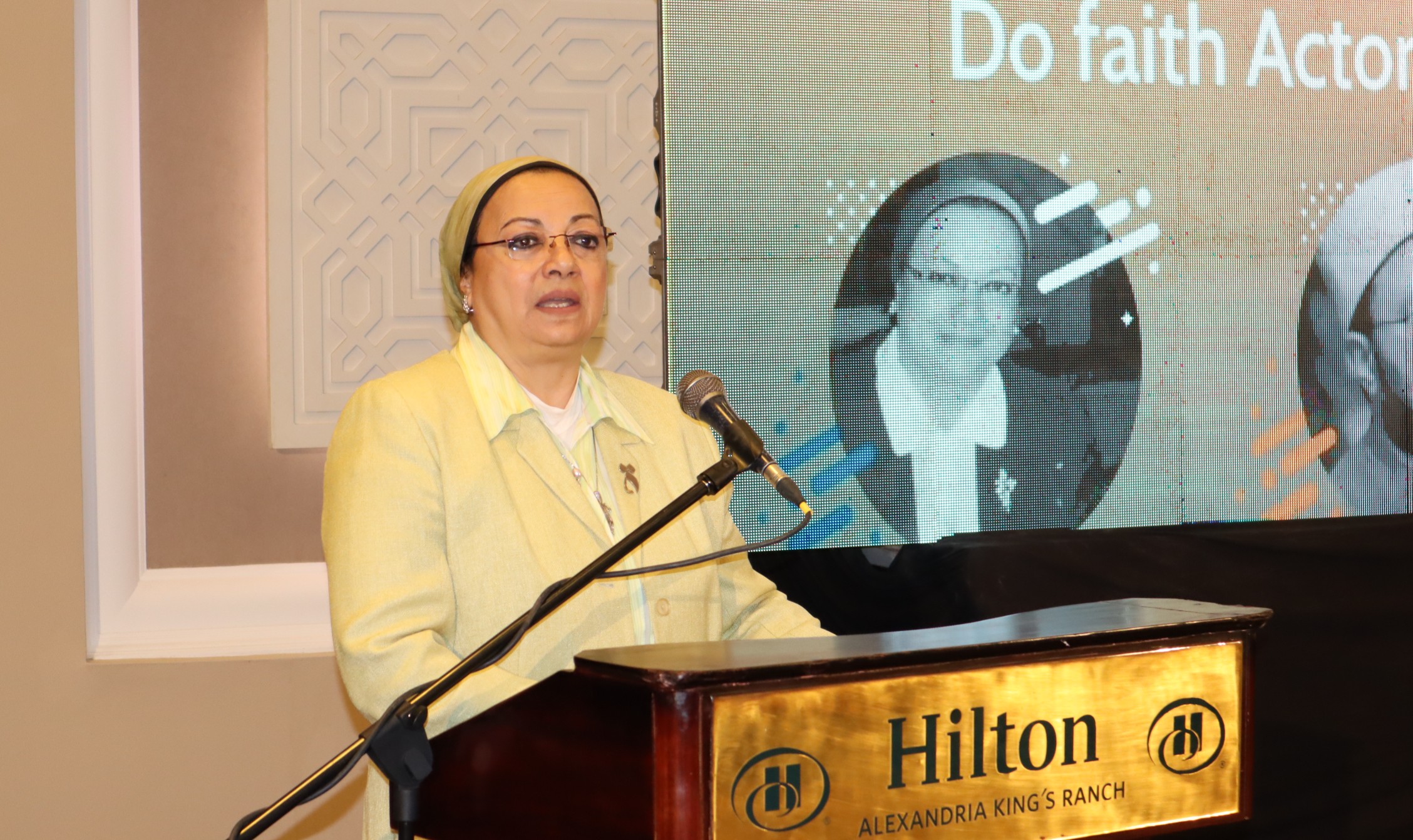 Dr. Magda El-Shazly, The head of The National Council of Women in Alexandria

Faith to Action Network has joined hands with its member Ibrahimia Media Center (IMC) and its partners World YWCA, Equality Now, YWCA Kenya, YWCA Palestine and YWCA South Sudan to launch our common Young Women for Awareness, Agency, Advocacy and Accountability #YW4A programme. Our joint vision is to ensure that social norms and practices by community actors and faith organizations are shifted towards promoting young women’s rights to dignity, bodily integrity, and equal participation in decision-making. 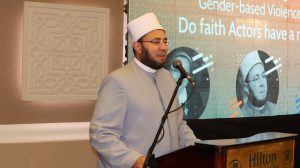 Sheikh Ebrahim El-Gamal, Chairman of the Fatwa Committee in Al -Azhar and the Rapporteur of the Family House in Alexandria

In the culmination of the program launch, on 28th April, Ibrahimia Media Center (IMC) in Egypt held a 4-hour conference that had National Television coverage, that brought together a group of Islamic and Christian clergies, members of the House of Representatives, the Senate, the National Council for Women and representatives of civil society associations to discuss the role of faith, spirituality, and religion in gender-based violence (GBV).

During the conference, Dr. Magda El Shazly, the head of The National Council of Women in Alexandria, enlightened the participants on the need to determine the social and cultural norms that stimulate violence against women and girls. In addition, Sheikh Ebrahim El-Gamal of Fatwa Committee in Al-Azhar, Secretary General of Beit Al-Ayla in Alexandria shared some of the challenges religious leaders face in addressing gender-based violence while Fr. Yohanna Magdy, Priest of the Church of Our Lady and St. John al-Bashir, Alexandria spoke on the role of religious institutions in promoting gender equality.

By the end of the dialogue, the participants committed to ensuring increased capacity of faith leaders, Youth Champions, opinion leaders and other strategic stakeholders. Critically, there was interest in increasing networking and acceptance of ideas around challenging structural barriers that infringe upon realisation of gender equality in Egypt.

The participants resolved to create communications platforms for information exchange of the faith leaders participating in the interfaith network building spaces. A WhatsApp Group was formed, which is now being used for communication, sharing knowledge and strategic content. It is also being used to keep the participants closer together including scheduling meetings.

Faith to Action Network and Ibrahimia Media Center are committed to ensure that faith actors’ capacity is built so that they can challenge gender-discriminatory social norms and promote women’s rights through the use of social and behavioral change communication. 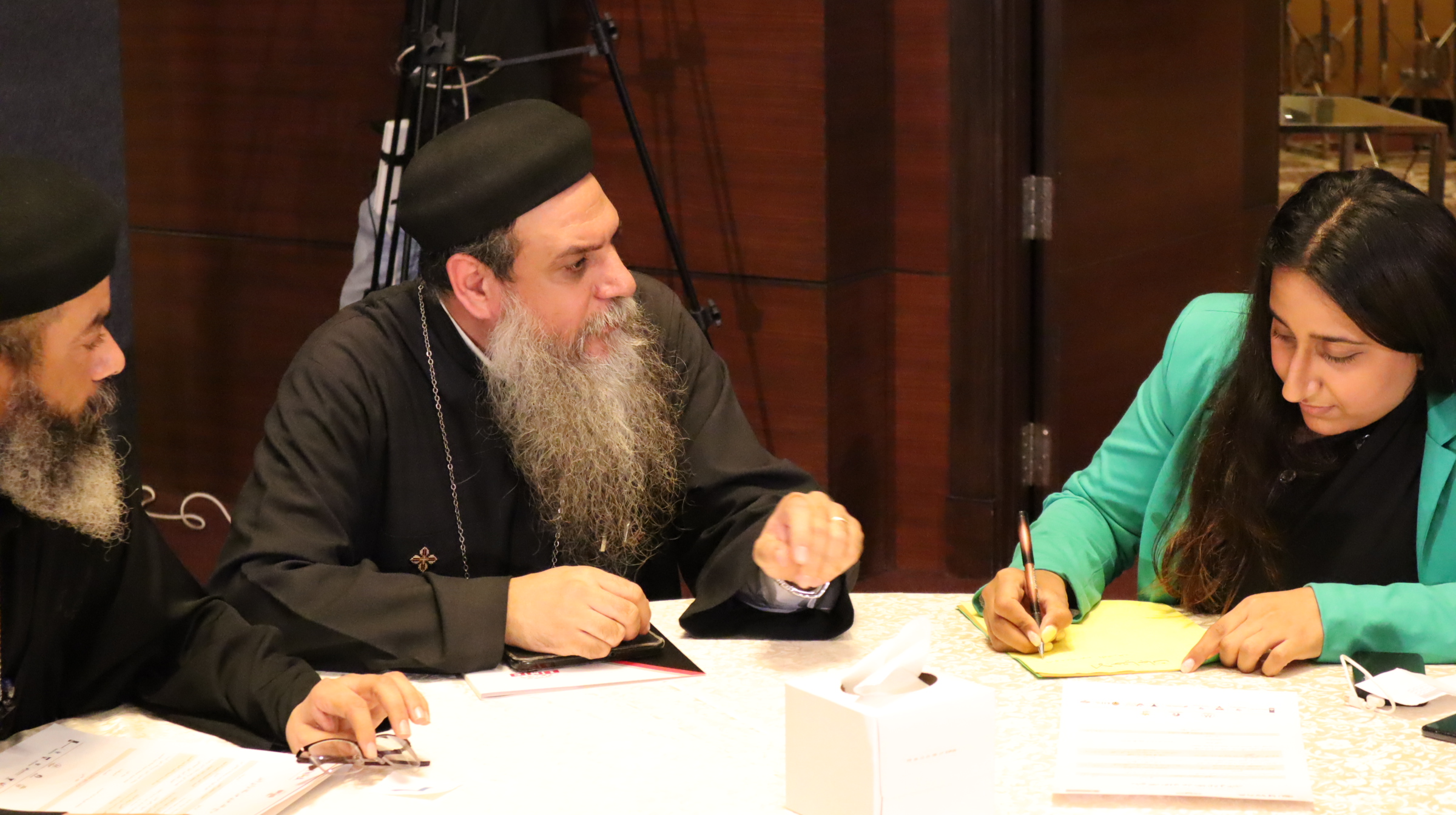 WELCOMING THE STRANGER CONSULTATIONS BY FAITH ACTORS IN AFRICA REPORT