Faith to Action Network > What We Do > Peaceful, Just and Inclusive Communities > in Uganda

Faith to Action Network’s partner in Uganda is the Uganda Joint Christian Council (UJCC). The organisation’s project Promoting Interfaith and Intercultural Collaboration for Peaceful Co-existence among Youth at Risk of Radicalization in Yumbe district aims to contribute towards reduction of extremism and radicalisation among youths in Yumbe district in the West Nile region. The project is mainly responding to a conflict between the majority Muslims and the minority Christians. The population of Yumbe is mainly Aringa sub-tribe of the Lugbara ethnic group (93%). The district is composed of 3 major faiths with Islam being the dominant (76%) followed by Church of Uganda and Catholics. The other faiths include Pentecostals, Baptist and Seventh Day Adventists who comprise a significant percentage of Christians in the area. Conflict in the area has taken a religious angle i.e. between Christians and Muslims. Therefore, the objectives of the project are to promote tolerance and peaceful co-existence among youths from different faiths and cultures in Yumbe district and to contribute towards reduction of faith and ethnic conflicts in Yumbe Town Council and Kululu Sub County in Yumbe district.

As part of project preparations, a team from Faith to Action Network and African Council of Religious Leaders – Religions for Peace travelled to Kampala on 16-31 July orient the Uganda Joint Christian Council team to the to the grant requirements, EU rules and principles, review, quality and standards of the documents, and the contracting process. The organisation signed the subgrant agreement in August and started implementing the project in September 2018. 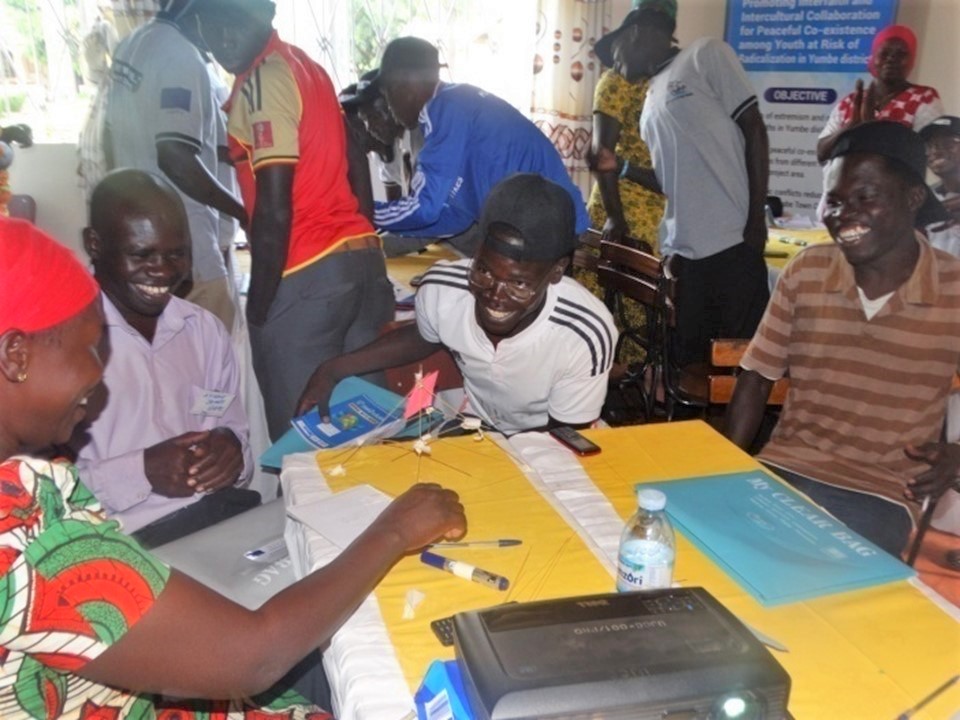 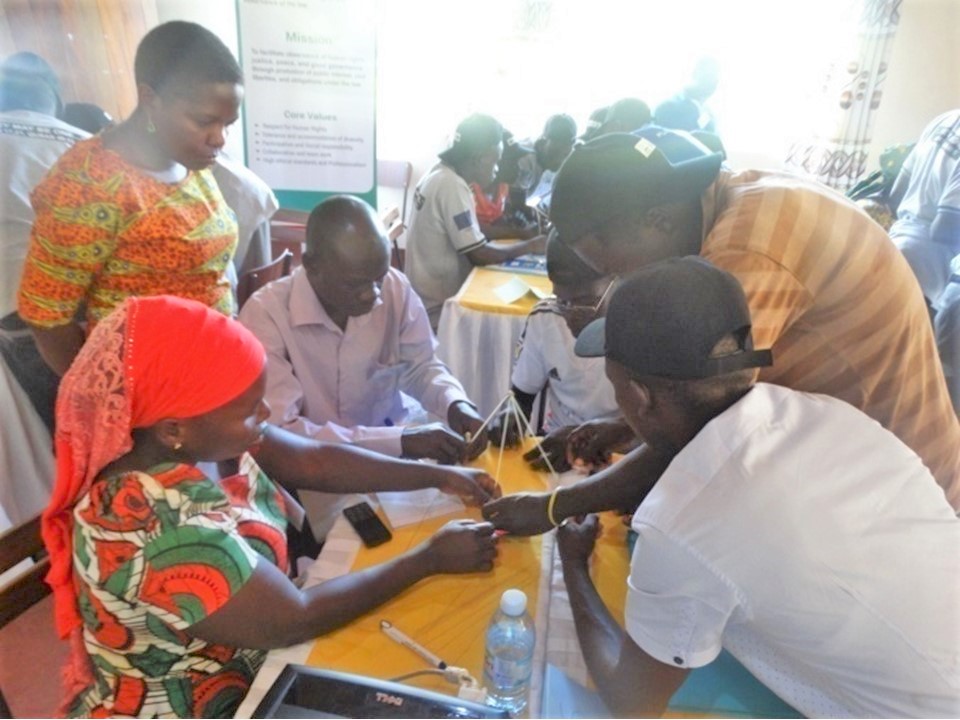 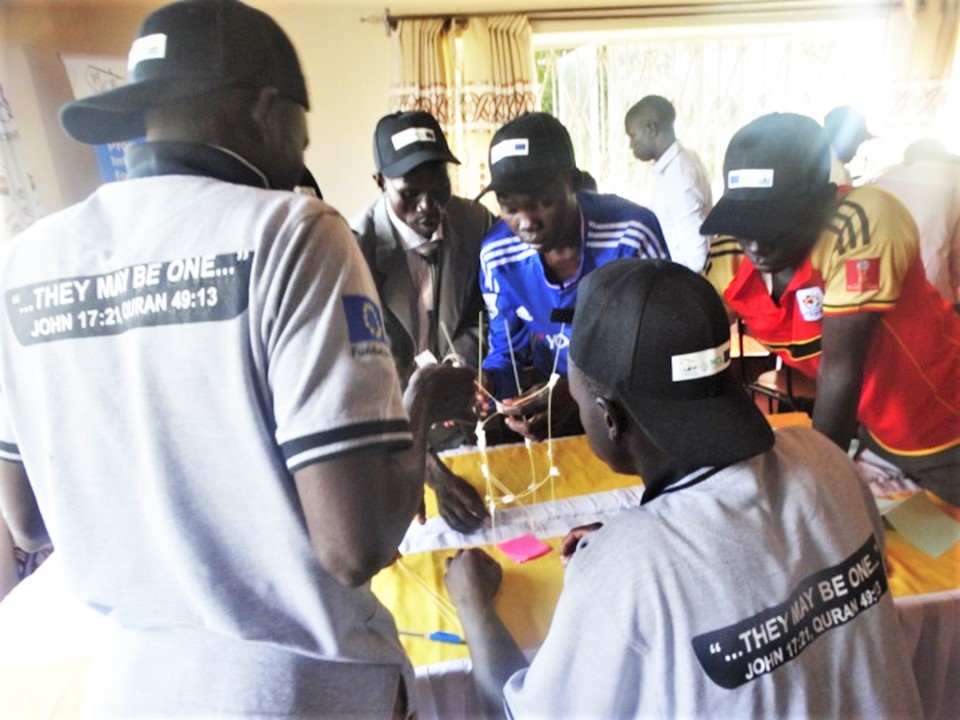 Most recent interfaith work in Uganda