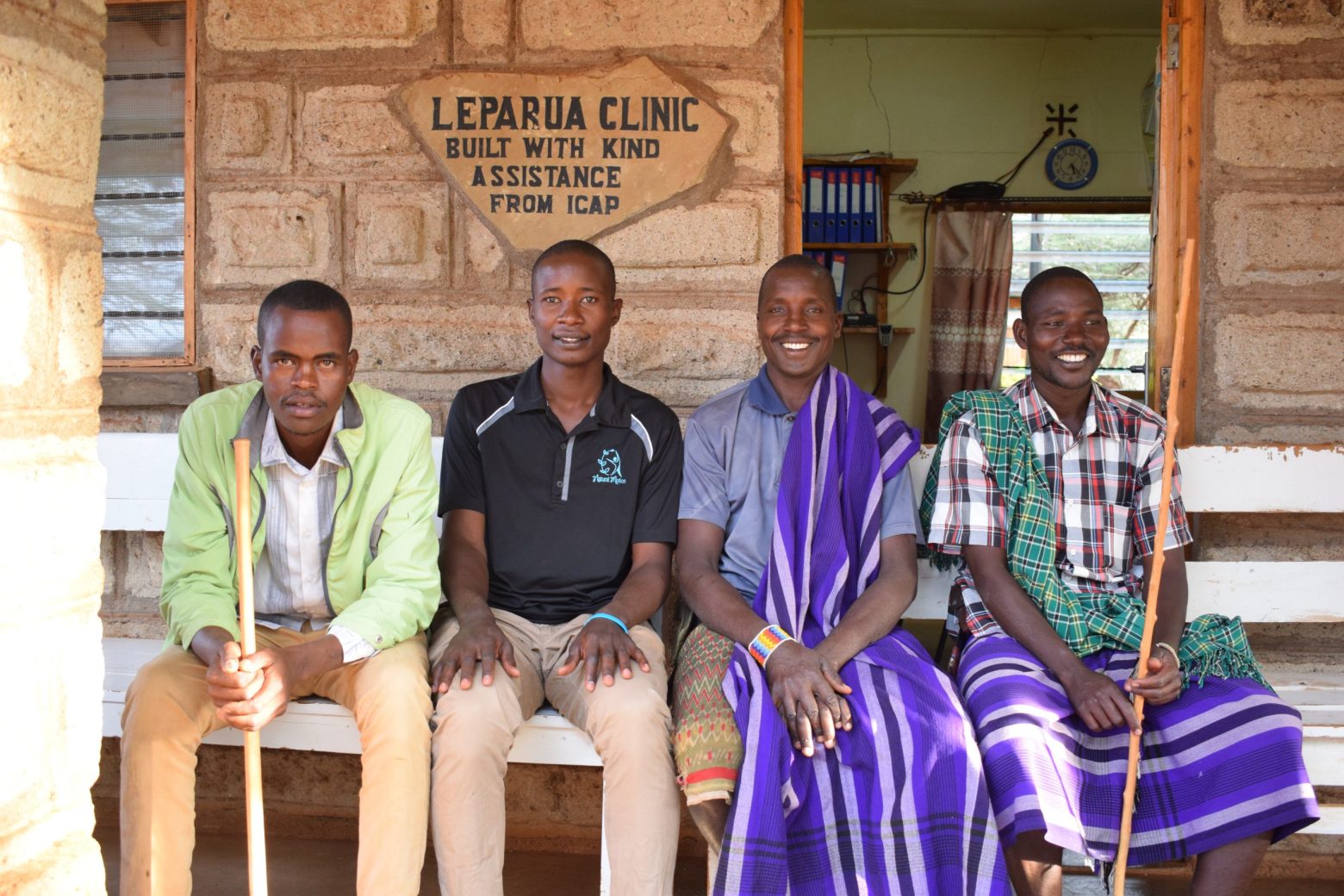 “Customarily in Leparua community, women leave their spouses at home and attend educational forums and seminars where they learn about family planning (FP). They would then refrain from sharing what they learnt with their husbands.” This statement was shared by the men in Leparua community on a recent visit by a member of the Faith to Action Network secretariat. As a result, due to lack of information, husbands ended up preventing their wives from using family planning services because they did not understand what it was all about.

Lack of knowledge about family planning led to misconceptions about it, such as that women would experience negative effects including weight gain and knee discomfort. As a result, men needed to be made aware of family planning in order for them to collaborate with their wives, as a family, to make child spacing possible.  Leparua is a patriarchal community where men have the final say. Therefore, involving men in the family planning is very advantageous to the family because it will help them make an informed decision as a couple. In the past, women would obtain family planning services secretly and without alerting their partners. When men realized that their spouses did not become pregnant, they started worrying, started arguing and leading to problems within the marriage.

In response, Anglican Development Services Mt Kenya East (ADSMKE), a member of the Faith to Action Network, saw a need to engage men in family planning conversations. ADSMKE has been working with men who have now established themselves as Leparua’s male champions. Through holding male engagement seminars, ADSMKE has created a safe space for men to talk about this sensitive topic. As a result of these sessions, the men have acknowledged the significance of child spacing for the mother’s health, which they value highly. They have also admitted that by having fewer children who are adequately cared for, they will be able to fully fulfil their requirements, including providing them with food, clothing, and education.

To enable the spread of healthy timing and child spacing, specific male champions have been speaking about family planning during men’s forums and urging other men to accompany their spouses to the clinic so that the two of them can receive the necessary knowledge. Men in young families are especially interested in child spacing; since the majority of them place a high importance on education, they are embracing having fewer, evenly spaced children so that they can all take care of them.  In a debate held by Abraham, ADSMKE program coordinator, 4 male champions (Laapu Legei,Andrew nyausi, Chali legei and Siwan Kinyaga said that:

“Man and woman should be able to come to an agreement on the ideal number of children to have. Depending on how each family is able to care for them, we believe that a range of 2–5 children would be ideal.”

Additionally, they said that they have learnt that healthy spacing aids the children’s brain development because each child would be breastfed appropriately contributing to child development. They added that:

“In the past, every home would have roughly 12 children. Nowadays, families typically have 4-5 children, which makes it easier for the parents to care for them.”

As they concluded the debate, they urged the community members to engage in family planning education as both husband and wife so that they can make informed decisions for the family’s benefit. Working Together for Young Adolescents in West Pokot County, Kenya