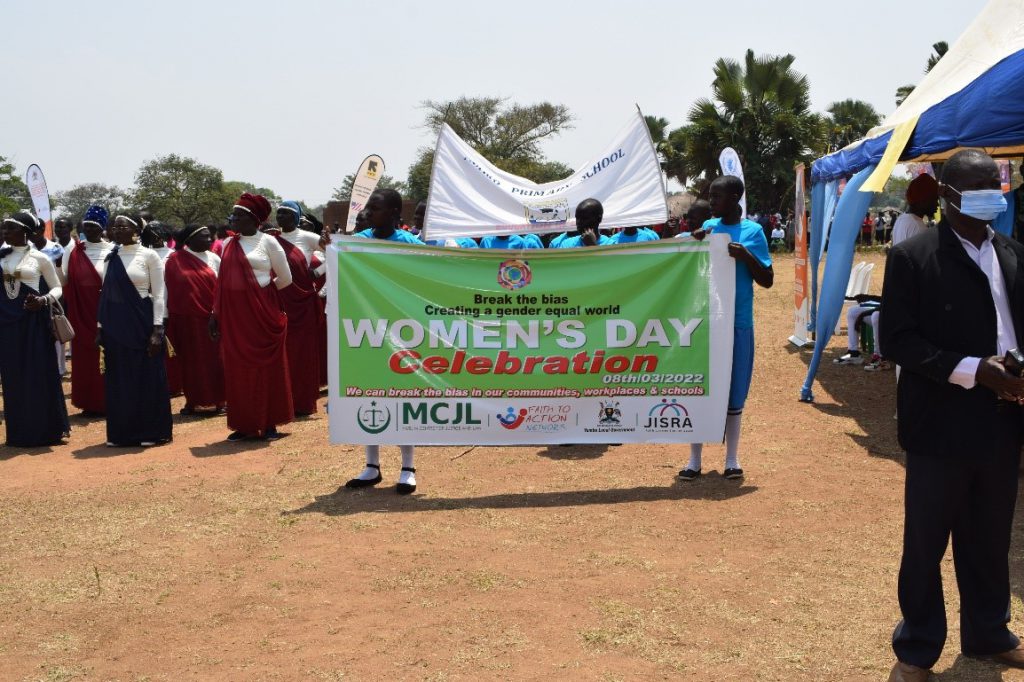 MCJL envisions a Ugandan society that upholds universal faith-based principles in ensuring equitable access to justice, human rights and observance of the law.

MCJL MISSION is to facilitate observance of human rights, justice, peace, and good governance through promotion of public interest, civil liberties, and obligations under the law.

Partnership with Faith to Action Network

MCJL and Faith to Action Network have worked together in several projects: