Picture this! As a Father, you live in a remote village that has been your home since you were born. The only property you own is the land that you inherited from your father. You sire a son, raise him through boyhood to early adulthood. Then, you begin getting frail as old age is catching up with you. The only faith you know and practice is based on the African Traditional Culture that was passed down to you by your forefathers. Suddenly, your son, alongside sons of other fellow elderly members of the community, turn against you, disapprove of your cultural faith traditions then proceed to accuse and brand your ways of worship as the practice of witchcraft. They then embark on a mission to mercilessly kill you and your fellow elderly neighbors on allegations of practicing witchcraft. To make it worse, these actions are supported through misinterpretation and misrepresentation of religious texts by some faith leaders in the community. Well, this is neither fiction nor a movie; it is the grim reality of what is happening in the larger Kilifi County, in Kenya.

Kilifi County is home to Kaya elders from the Mijikenda community. The Kaya elders’ preference for maintaining their traditional colorful attires makes them a somewhat unique sight among a crowd of people. Traditionally, the Mijikenda cultural practices, that Kaya elders embrace, are religious practices characterized by prayers, oath-taking, ceremonial rituals and charms, initiations, coronations, and a number of other faith practices. With the evolution of society from predominant African traditionalism to other faith practices, however, sections of populations in Kilifi county, especially the youthful, have abandoned and are ignorant of this ethnic culture.

One would think that in a Kenyan coastal county like Kilifi, which is populated by the Mijikenda, that it should not be a problem at all when someone chooses to express their ethnic culture by dressing up the traditional way. However, that has been far from the reality in Kilifi. Kaya elders’ representatives who spoke at Faith to Action Network member’s Kenya Muslim Youth Alliance (KMYA) community engagements say that this is not the case. The Kaya elders engaged at the community engagements told us that the traditional Mijikenda attire leads to profiling of the wearers and associating them with the practice of witchcraft.  Furthermore, the Kaya elders told the KMYA community engagement participants that, “The youths nowadays perceive these [Mijikenda] traditional prayers that involve animal sacrifices or initiations involving elaborate rituals and charms to mean the practice of the dark arts of sorcery”. Additionally, the Kaya elders quipped that a section of faith leaders in Kilifi are, “another source of problem influencing the profiling of elders as sorcerers. Most of these faith leaders seem to me like people who are just out to make money in the name of their faith, but I doubt that they are real believers in the faith they profess to follow. If we are to address the issue of killings of elders on allegations of sorcery, then we also have to find ways to moderate the activities of these inciting faith leaders. Because, before a Mzee is alleged to be a sorcerer, I have found that often such information comes from the faith leaders who also claim to have the ability to identify evil doers”.

The above example demonstrates the complex nature of a community’s religious belief systems and how they interact and eventually cause frictions and violence. A lack of tolerance, mostly fuelled by misconceptions, can be seen as the primary source of tension and hostilities. The existing generational gap, whereby the youth are ignorant of their cultural heritage, has further exacerbated the situation. This lack of knowledge has resulted in such an intense lack of religious tolerance, that it often finds expression in sporadic acts of violence.  Furthermore, cases of faith-based opportunism by some faith actors has led to a cycle of hatred and violence, contrary to the expectation that faith actors should be the voice of reason and restraint in society. We call it faith-based opportunism because the inciting faith actors appear to thrive on existing stereotypes by ‘othering’ minority religious groups in their community.

It is this sad state of affairs in Kilifi that led Kenya Muslim Youth Alliance (KMYA), through the Faith to Action Network facilitated Communities Richer in Diversity (CRID) project, to start a journey to promote religious, cultural, and intergenerational diversity among communities living in Rabai Sub-county in Kilifi County. This was in response to the persecution and killing of elderly community members who were accused of practicing witchcraft based on how they worship or practice their faith and cultural beliefs within these communities.

Through the CRID project, we managed, in partnership with KMYA, to counter and highlight sources and triggers of conflict among competing ethnic, generational, faith, and cultural beliefs in Muslims, Christians, and Traditionalists from Kilifi County in Kenya. The project managed to bring the various conflicting parties together to resolve their challenges in a peaceful and non-adversarial manner. Today, if you go to Rutini Ward in Kilifi County, you will see the youth walking and working side by side with these elders as a result of our successful interventions. “This brings comfort to KMYA and everyone knowing that our elderly members in these communities will live freely and safe and practice their faith without fear of victimization.” –  Abdulhamid Sakar (Executive Director, Kenya Muslim Youth Alliance).

Through the Faith to Action Network CRID  project, KMYA came to the conclusion that the term ‘Tolerance’ by itself is contested by many faiths as it is perceived to undermine the spiritual significance and ideals that uphold the principle of fairness and togetherness in building just and peaceful societies. This is because tolerance in and of itself has limits whereas promoting peaceful co-existence requires a generational rediscovery of their humanity by embracing pluralism, religious, ethnic, and cultural diversity.

Furthermore, beginning August 2021, Faith to Action Network, in partnership with KMYA, hit the ground in the implementation of the five-year Joint Initiative for Strategic Religious Action (JISRA) project. JISRA is designed to address key issues curtailing the freedom of religion and belief in Kenya and 6 other nations by penetrating into the heart of tensions and hostilities impacting religious communities in a variety of contexts. The goal is to realize peaceful and just societies where all enjoy Freedom of Religion and Belief (FoRB). In partnership with KMYA, we have so far successfully engaged faith actors and communities in Kilifi County, Tana River, Garissa, Taita Taveta, and Lamu counties in Kenya. We have also successfully engaged faith actors and communities in Ethiopia, Indonesia, Iraq, Mali, Nigeria, and Uganda. On the interfaith relations front, in partnership with KMYA, we have facilitated the establishment of the foundational structures of dialogue by bringing together key Kenyan coastal community stakeholders and getting them to open up about relevant issues fanning tensions and hostilities between faith communities. 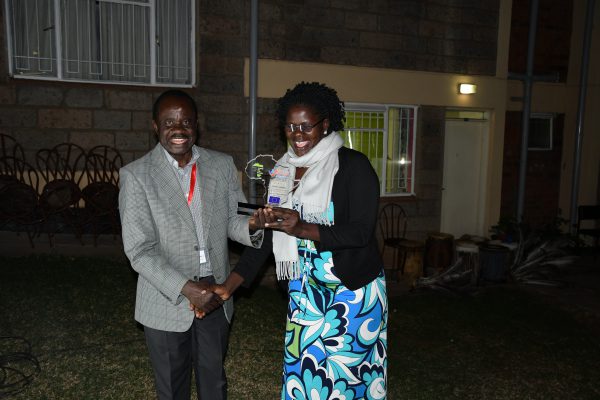 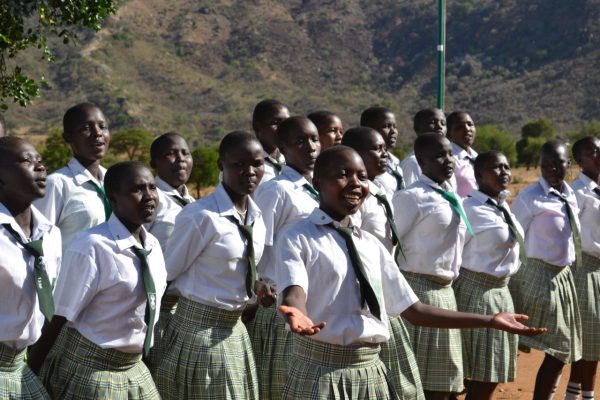 Cancel Reply
We use cookies to ensure that we give you the best experience on our website. If you continue to use this site we will assume that you are happy with it.Ok