This case study uses the concept of grassroots peacebuilding to assess the impact of interfaith peacebuilding activities in the Yumbe District in the West Nile Region, which the Uganda Joint Christian Council (UJCC) and the Muslim Centre for Justice and Law (MCJL) implemented from September 2018 to December 2019.

The study assesses the impact by exploring two themes: changing individual perceptions towards members of the other religion and improving relations between Muslims and Christians. From analyses of 50 documents, the study finds that MCJL and UJCC utilised a pathway for change that started with the empowerment of a select group of young men and women, known as Community Own Resource Persons (CORPs), as the primary agents of change. These change agents then started changing the perceptions of their peers through peer-to-peer outreach in their villages and cultural and religious spaces. Supported by faith and cultural leaders, the change agents then mobilised Christian and Muslim communities to engage in dialogues, which faith and cultural leaders facilitated, and edutainment activities comprising music, dance, and drama (MDD) forums and sports for peace tournaments. The study also finds that UJCC and MCJL and the involved faith leaders combined aspects of grassroots peacebuilding with religious tools, values, texts, narratives, and vocabulary to improve relations between Christians and Muslims and promote tolerance, respect for diversity, and peaceful coexistence. Underlying that thinking is the premise that attaining tolerance and peaceful coexistence in different micro-locations can end hostilities at the grassroots level and serve as building blocks of peace formation at the national level. 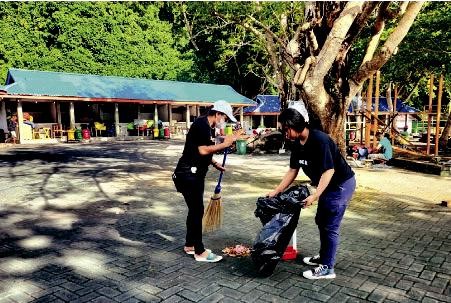 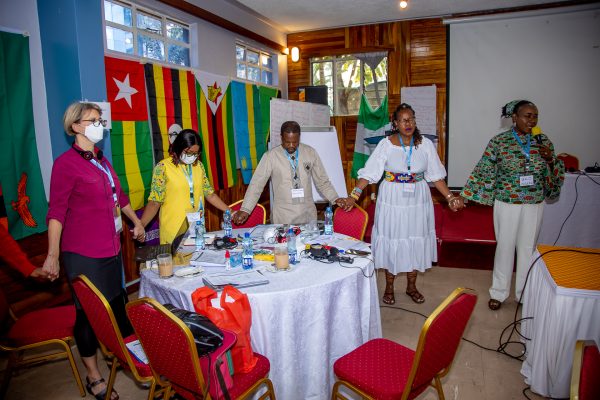