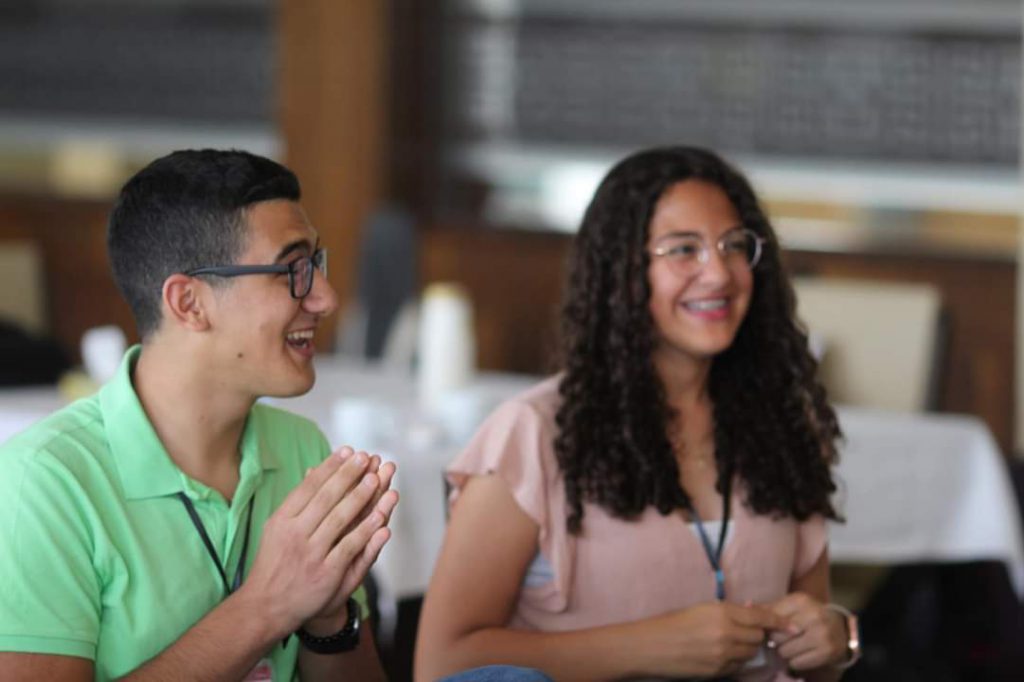 Women’s rights and gender equality are one of our main focus areas as a network. This work is implemented across different contexts, including our work in Palestine.

According to a UN context analysis, over 40% of the population in Palestine lives below the poverty level. About 54% of people do not have access to enough food, and 75% are entirely dependent on charity-provided humanitarian aid. At least 94% of the water is unsafe for human consumption, and one-third of the vital medications are running low due to the Gaza medical crisis according to United Hands Relief.

Due to difficulties with permits brought on by the occupation, women’s rights to a family have been violated in Palestine. Gradually, Palestine applied to join a few international conventions in 2014, including those that affect women and girls, such as Inta-Alia, CEDAW, International Covenant on Civil and Political Rights, and International Covenant on Economic, Social, and Cultural Rights. This action demonstrates Palestine’s progressive commitment to advancing gender equality and women’s rights.

About 15% of married women in Gaza suffered incidences of sexual assault by spouses in 2020, according to a fact sheet from UN Women on eradicating gender-based violence (GBV) against women. More of them had experienced it three or more times. Further, 50% of Palestinian women and 63% of Palestinian men believed that a woman should suffer violence to maintain the family unit. This is the context of the work we are implementing in Palestine with young women together with our member, the Evangelical Lutheran Church of Jordan and the Holy Land (ELCJHL).

In partnership with ELCJHL, we have worked in Palestine on GBV and women’s rights. We have maintained talks about gender equality in marriages and society at large through our work by meeting young couples and organizing family counselling workshops. The institutionalized violence that exists among our cohort of beneficiaries within the institution of marriage is a constant problem.

We have had discussions on splitting up household tasks/chores, effectively dismantling the gender construct that says a woman’s place is in the kitchen. We have convened talks and analyzed how GBV has increased as a result of ongoing domestic abuses based on presumptive assumptions about how women should behave.

These discussions have sparked a new and altered way of thinking in young women, who now see themselves as equal contributors to the institution of marriage as well as thought leaders. In our dialogues, women have started to rethink their role and participation in matters such as inheritance and appointments in revered institutions, including priesthood. This has been a subtle outcome, but we believe it will significantly alter the landscape of gender and women’s rights in Palestine. According to the project’s records, we were successful in gaining young women’s support for the elimination of cultural norms that discourage young women from participating in the development debate and the widespread rejection of male chauvinism in places of worship and society at large.

ELCJHL and Faith to Action Network carried out several actions, from holding workshops, seminars to engaging influencers. ELCJHL works with Faith to Action Network on the Young Women for Awareness, Agency, Advocacy, and Accountability (YW4A) project. The goal of YW4A is to alter the social norms and practices of community actors and religious organizations to support young women’s rights to dignity, bodily integrity, and equal participation in decision-making.